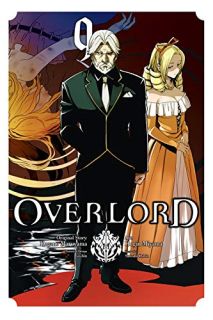 As the Eight Fingers' evil plans move ever forward, Sebas seems to deviate further from his original orders. When he finds an abandoned woman behind a brothel, his conflicting feelings of duty and justice are put to the ultimate test...Will the disciplined butler go as far as to sacrifice his loyalty to Ainz in order to save a mere human? "synopsis" may belong to anot