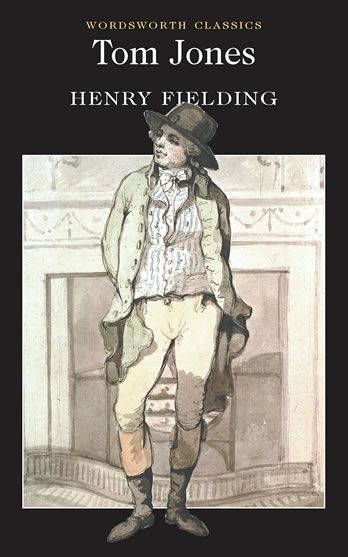 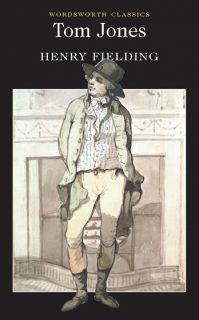 Tom Jones is widely regarded as one of the first and most influential English novels. It is certainly the funniest. Tom Jones, the hero of the book, is introduced to the reader as the ward of a liberal Somerset squire. Tom is a generous but slightly wild and feckless country boy with a weakness for young women._x000D_
_x000D_
Misfortune, followed by many spirited adventures as he travels to London to seek his fortune, teach him a sort of wisdom to go with his essential good-heartedness._x000D_
_x000D_
This ‘comic, epic poem in prose’ will make the modern reader laugh as much as it did his forbears. Its biting satire finds an echo in today’s society, for as Doris Lessing recently remarked ‘This country becomes every day more like the eighteenth century, full of thieves and adventurers, rogues and a robust, unhypocritical savagery side-by-side with people lecturing others on morality’.