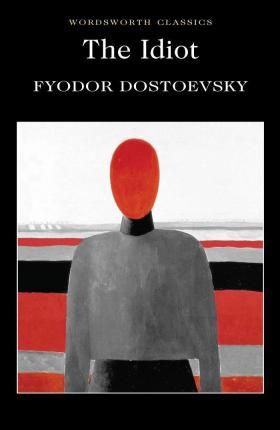 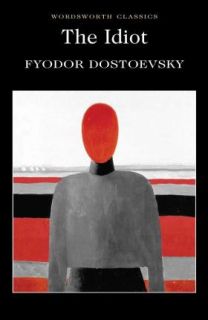 Translated by Constance Garnett. With an Introduction and Notes by Agnes Cardinal, Honorary Senior Lecturer in Comparative Literature at the University of Kent_x000D_
_x000D_
Prince Myshkin returns to Russia from an asylum in Switzerland. As he becomes embroiled in the frantic amatory and financial intrigues which centre around a cast of brilliantly realised characters and which ultimately lead to tragedy, he emerges as a unique combination of the Christian ideal of perfection and Dostoevsky's own views, afflictions and manners._x000D_
_x000D_
His serene selflessness is contrasted with the worldly qualities of every other character in the novel. Dostoevsky supplies a harsh indictment of the Russian ruling class of his day who have created a world which cannot accomodate the goodness of this idiot.