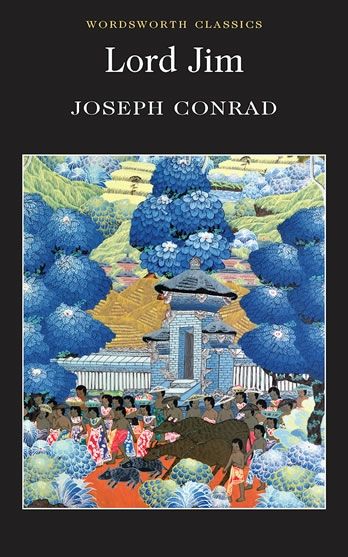 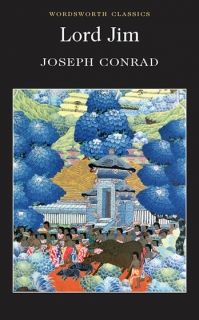 First published in 1900, Lord Jim established Conrad as one of the great storytellers of the twentieth century. Set in the Malay Archipelago, the novel not only provides a gripping account of maritime adventure and romance, but also an exotic tale of the East. Its themes also challenge the conventions of nineteenth-century adventure fiction, confirming Conrad's place in literature as one of the first 'modernists' of English letters._x000D_
_x000D_
Lord Jim explores the dilemmas of conscience, of moral isolation, of loyalty and betrayal confronting a sensitive individual whose romantic quest for an honourable ideal are tested to the limit. In this novel, Conrad draws on his background as Polish emigr?, as well as his first-hand experience as a seaman, to experiment radically with the presentation of human frailty and doubt in the modern world.