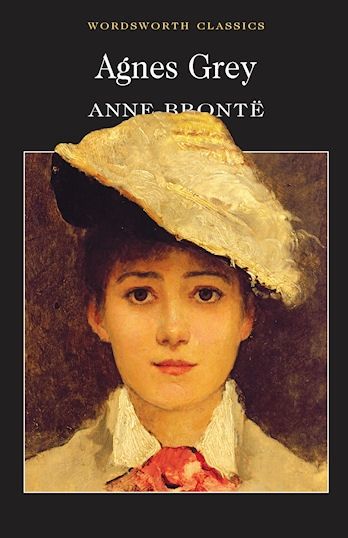 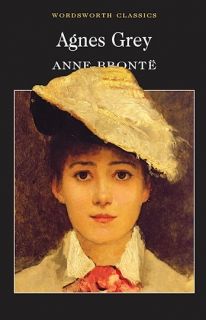 With a specially commissioned Introduction and Notes by Kathryn White, Assistant Curator/Librarian of the Bront? Museum, Haworth, Yorkshire._x000D_
_x000D_
This novel is a trenchant expose of the frequently isolated, intellectually stagnant and emotionally-starved conditions under which many governesses worked in the mid-19th century._x000D_
_x000D_
This is a deeply personal novel written from the author's own experience and as such Agnes Grey has a power and poignancy which mark it out as a landmark work of literature dealing with the social and moral evolution of English society during the last century.