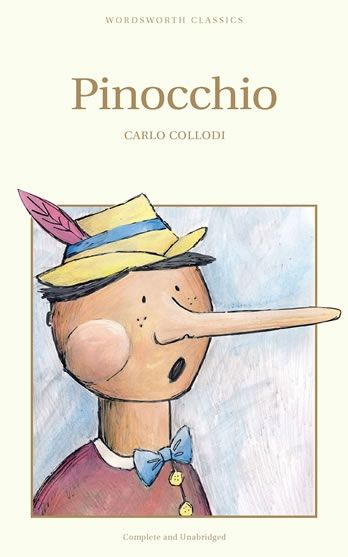 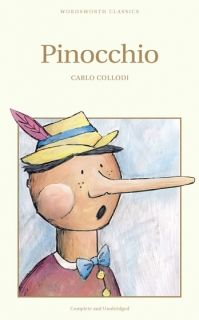 The story of the walking and talking puppet Pinocchio is one of the best-loved children’s tales of all time._x000D_
_x000D_
Carved by old Gepetto, Pinocchio has an enormous nose which grows even longer whenever he tells a lie. Pinocchio is such a scamp that he gets into all sorts of mischief. He runs away to join a puppet show, he teams up with a rascally fox and wily cat, and plays truant from school which has dreadful consequences. Eventually the conscience of a talking cricket and Pinocchio’s guardian fairy restore him to good behaviour, obedience and care for others.