The Golden Age of Myth & Legend 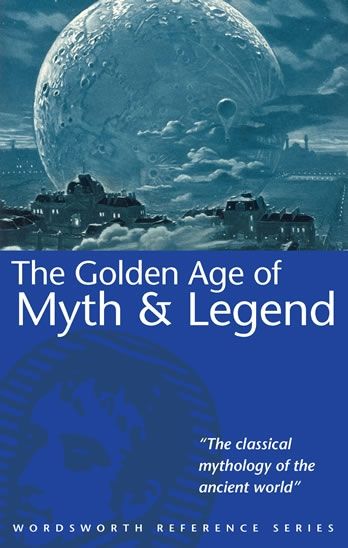 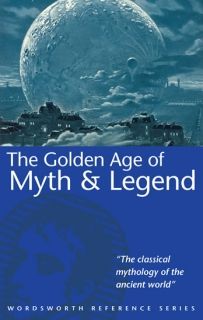 For over a hundred years Thomas Bulfinch's masterpiece on ancient myth and legend has been consulted by scholars and lay readers alike. The timeless stories of the gods and goddesses of Greece, Rome and Northern mythology are brought to life, and throughout the book Bulfinch shows, by extensive and resonant quotation, how these images have enormously enriched the development of English literature, from Byron to Shakespeare, from Keats and Milton to Wordsworth and Tennyson.
In addition, there is a chapter on Eastern religion and myth, together with maps of the ancient world, a list of proverbial expressions, a 24-page glossary and index, and an index to the poetical quotations.