The Collected Poems of Robert Burns 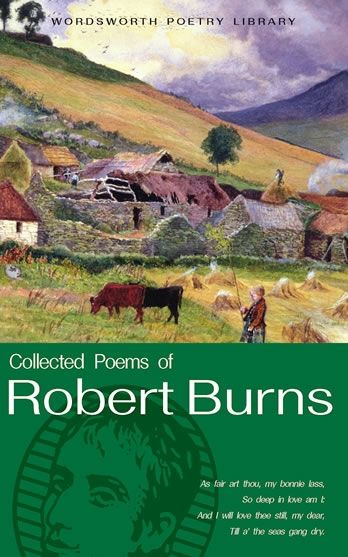 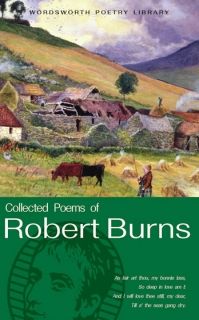 Robert Burns, the most celebrated of all Scottish poets, is remembered with great devotion - his birthday on 25th January provokes fervour and festivity among Scots and many others the world over. Born in 1759 into miserable rustic poverty, by the age of eighteen Burns had acquired a good knowledge of both classical and English literature.
In June 1786 his first collection of verse, Poems Chiefly in the Scottish Dialect, which included 'To a Mouse' and 'The Cotter's Saturday Night', was greeted with huge acclaim by all classes of society. His later poems and ballads include 'Auld Lang Syne', the beautiful song 'My Love is like a Red Red Rose', 'Highland Mary', 'Scots Wha Hae' and his masterpiece, 'Tam o'Shanter'.