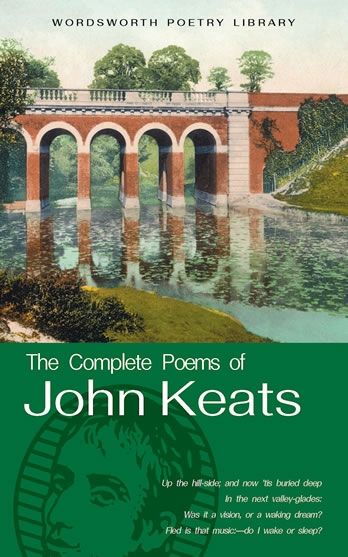 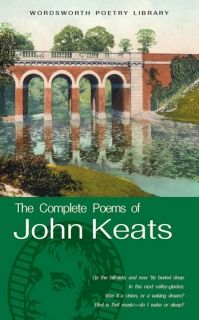 The Complete Poems of John Keats

What the imagination seizes as Beauty must be truth' So wrote the Romantic poet John Keats (1795-1821) in 1817. This collection contains all of his poetry: the early work, which is often undervalued even today, the poems on which his reputation rests including the 'Odes' and the two versions of the uncompleted epic 'Hyperion', and work which only came to light after his death including his attempts at drama and comic verse.
It all demonstrates the extent to which he tested his own dictum throughout his short creative life. That life spanned one of the most remarkable periods in English history in the aftermath of the French Revolution and this collection, with its detailed introductions and notes, aims to place the poems very much in their context. The collection is ample proof that Keats deservedly achieved his wish to 'be among the English Poets after my death'