The Poems and Sonnets of William Shakespeare 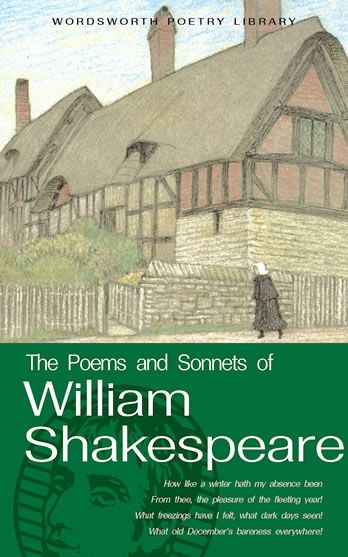 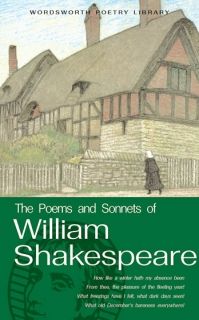 Shakespeare's sonnets have an intensity of both feeling and meaning unmatched in English sonnet form. They divide into two parts; the first 126 sonnets are addressed to a fair youth for whom the poet has an obsessive love and the second chronicles his love for the notorious 'Dark Lady'.
In addition to the sonnets, this volume includes Shakespeare's two lengthy narrative poems on classical themes, The Rape of Lucrece which looks forward to the dark imagery of Macbeth, and Venus and Adonis which mixes ribaldry and tragedy in unique Shakespearean manner. The Phoenix and the Turtle is a beautiful metaphysical and allegorical short elegy, and takes its place with Shakespeare's better-known poetry.