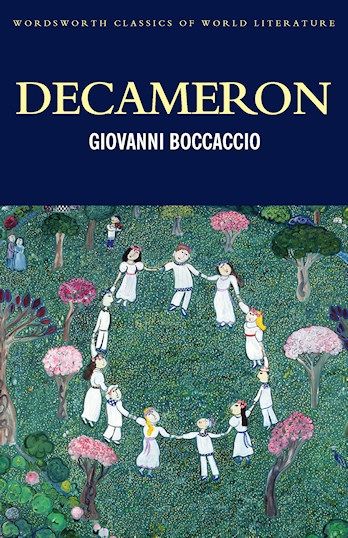 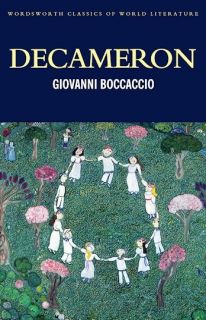 A new version of John Payne's Victorian translation, with an Introduction by Cormac O Cuilleanain._x000D_
_x000D_
1348. The Black Death is sweeping through Europe. In Florence, plague has carried off one hundred thousand people. In their Tuscan villas, seven young women and three young men tell tales to recreate the world they have lost, weaving a rich tapestry of comedy, tragedy, ribaldry and farce._x000D_
_x000D_
Boccaccio's Decameron recasts the storytelling heritage of the ancient and medieval worlds into perennial forms that inspired writers from Chaucer and Shakespeare down to our own day. Boccaccio makes the incredible believable, with detail so sharp we can look straight into the lives of people who lived six hundred years ago. His Decameron hovers between the fading glories of an aristocratic past - the Crusades, the Angevins, the courts of France, the legendary East - and the colourful squalor of contemporary life, where wives deceive husbands, friars and monks pursue fleshly ends, and natural instincts fight for satisfaction._x000D_
_x000D_
Here are love and jealousy, passion and pride - and a shrewd calculation of profit and loss which heralds the rise of a dynamic merchant class. These stories show us early capitalism during a moment of crisis and revelation.