The Art of War - The Book of Lord Shang 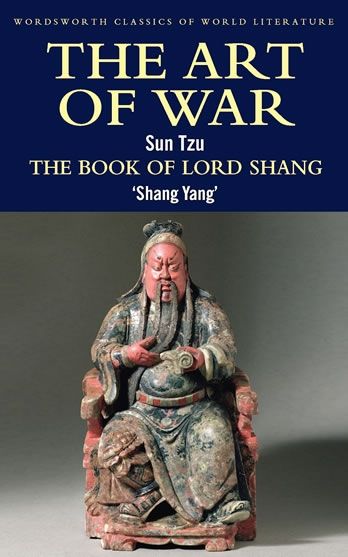 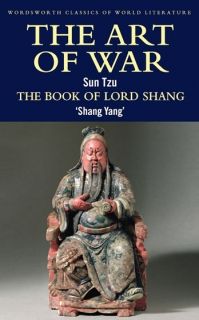 Translated by Yuan Shibing and J.J.L.Duyvendak. With introductions by Robert Wilkinson
The two political classics in this book are the product of a time of intense turmoil in Chinese history. Dating from the Period of the Warring States (403-221BC), they anticipate Machiavelli's The Prince by nearly 2000 years.
The Art of War is the best known of a considerable body of Chinese works on the subject. It analyses the nature of war, and reveals how victory may be ensured.
The Book of Lord Shang is a political treatise for the instruction of rulers. These texts are anything but armchair strategy or ivory-tower speculation. They are serious, urgent and practical responses to the desperate situations in which they were written. They have been immensely influential both inside and outside China.