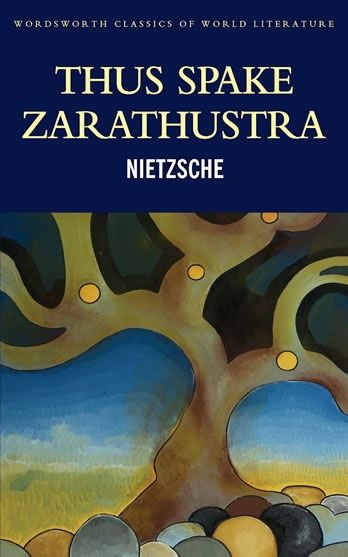 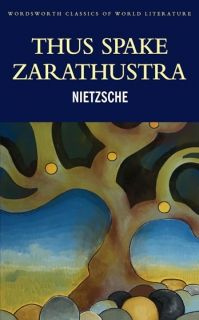 Translated by Thomas Common. With an Introduction by Nicholas Davey.

This astonishing series of aphorisms, put into the mouth of the Persian sage Zarathustra, or Zoroaster,
contains the kernel of Nietzsche’s thought. ‘God is dead’, he tells us. Christianity is decadent, leading
mankind into a slave morality concerned not with this life, but with the next. Nietzsche emphasises the
Übermensch, or Superman, whose will to power makes him the creator of a new heroic mentality. The
intensely felt ideas are expressed in prose-poetry of indefinable beauty.

Though misused by the German National Socialist party as a spurious justification of their creed, the book
also had a profound influence on early twentiethcentury writers such as Shaw, Mann, Gide, Lawrence and Sartre.