The Decline & Fall of the Roman Empire 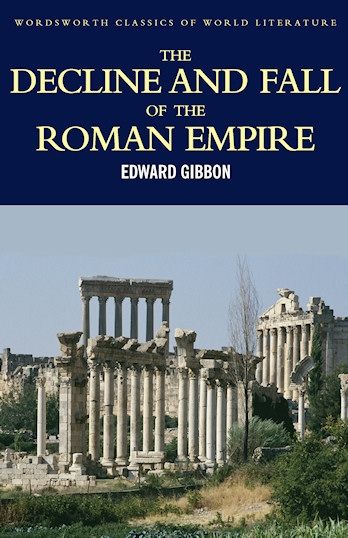 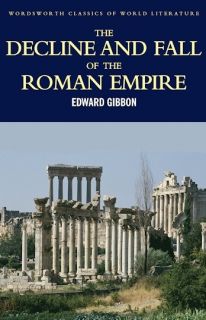 Abridged and with an Introduction by Antony Lentin and Brian Norman.
Gibbon's Decline and Fall of the Roman Empire, published between 1776 and 1788, is the undisputed masterpiece of English historical writing which can only perish with the language itself. Its length alone is a measure of its monumental quality: seventy-one chapters, of which twenty-eight appear in full in this edition.
With style, learning and wit, Gibbon takes the reader through the history of Europe from the second century AD to the fall of Constantinople in 1453 - an enthralling account by 'the greatest of the historians of the Enlightenment'.
This edition includes Gibbon's footnotes and quotations, here translated for the first time, together with brief explanatory comments, a precis of the chapters not included, 16 maps, a glossary, and a list of emperors.