The Horror in the Museum: Collected Short Stories Volume 2 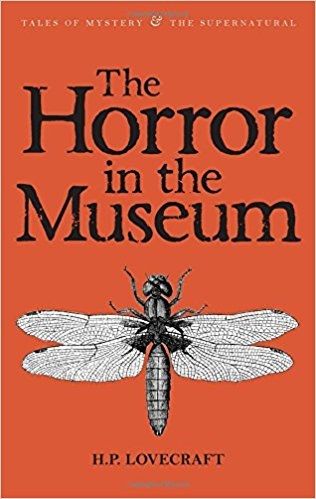 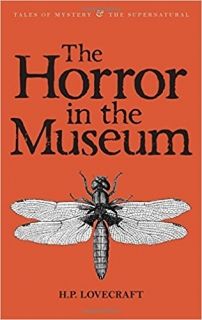 With an Introduction by M.J. Elliott.

'My eyes, perversely shaken open, gazed for an instant upon a sight which no human creature could even imagine without panic, fear and physical exhaustion...'

A wax museum in London boasts a new exhibit, which no man has seen and remained sane... A businessman is trapped in a train carriage with a madman who claims to have created a new and efficient method of capital punishment... A doctor plans a horrible revenge, using as his murder weapon an insect believed capable of consuming the human soul... Within these pages, some of H P Lovecraft's more obscure works of horror and science fiction can be found, including several fantastic tales from his celebrated Cthulhu Mythos. No true Lovecraft aficionado dare be without this volume.