The Raven Cycle #1: The Raven Boys 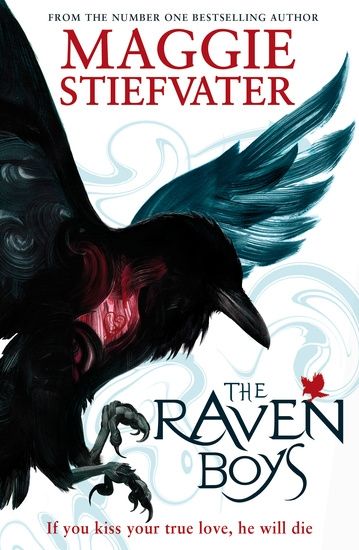 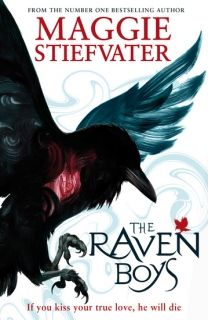 “There are only two reasons a non-seer would see a spirit on St. Mark’s Eve… Either you’re his true love… or you killed him.”

Part of a clairvoyant family, Blue has spent sixteen years being told that if she kisses her true love, he will die. So when she meets Gansey’s spirit on the corpse road, Blue knows that either he is her true love – or she has killed him. The boy emerges from the dark and speaks directly to her. His name is Gansey, and he is a student at Aglionby, a wealthy local private school. With three other mysterious and privileged boys, he is on a quest to find the grave of Glendower – a Welsh king buried somewhere on a Virginia ley line. Whoever finds him will be granted a supernatural favour. Never before has Blue felt such magic around her. But is Gansey really her true love – the one she is destined to kill? Blue never fully believed in the prophecy. But as she is caught up in the strange and sinister world of the Raven Boys, she’s not so sure anymore.