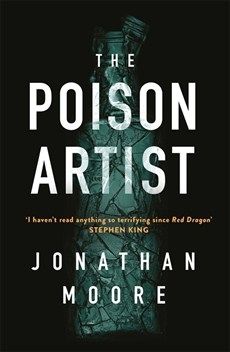 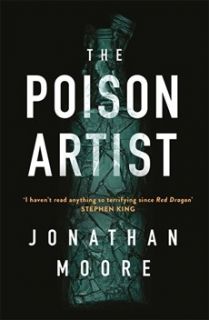 Dr Caleb Maddox is an expert on pain. A leading San Francisco toxicologist, he is mapping the chemical traces that show how much agony a human body can endure. But now a different kind of pain is distracting him from his life's work - the violent break-up of his relationship with his artist girlfriend, Bridget.

Seeking solace in a secluded bar, he meets a beautiful woman who shares an absinthe with him, then disappears into the night. Instantly obsessed, he starts trawling the hidden byways of the city to try and find her. And when he does, she insists on a bizarre set of rules before he can meet her alone.

And then he discovers that one of the dead men was last seen at the same bar the night he met Emmeline. Suddenly Caleb is plunged into a nightmare where love, madness and murder are clasped in a lethal embrace - and untangling the truth could be the last thing he wants to do.