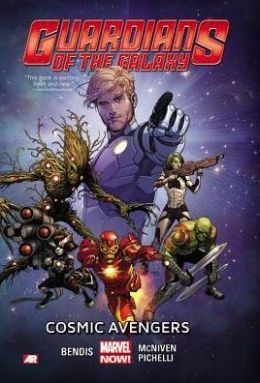 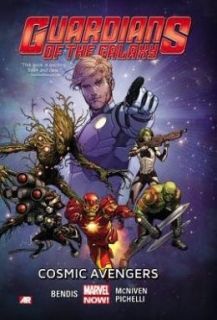 There's a new rule in the galaxy: No one touches Earth! But why has Earth suddenly become the most important planet in the galaxy? That's what the Guardians of the Galaxy are going to find out! Join Star-Lord, Gamora, Drax, Rocket Raccoon, Groot and — wait for it — the Invincible Iron Man as they embark upon one of the most explosive and eye-opening chapters of Marvel NOW! The secrets these galactic Avengers discover will rattle Marvel readers for years to come! But while London deals with a brutal invasion by the Badoon, the fate of the Guardians may have already been decided millions of miles away! Collects Guardians of the Galaxy (2013) #1-3 and #0.1, and Guardians of the Galaxy Infinite Comic #1.