Bernice Bobs Her Hair and Other Stories

It was an age of miracles," declared F. Scott Fitzgerald of the 1920s, "it was an age of art, it was an age of excess, and it was an age of satire." No author is more closely associated with the decade than Fitzgerald, who christened it the Jazz Age and chronicled its manners and morals. His lyrical, witty fables of society life reveal the disillusionment and cynicism behind the Roaring Twenties' glamorous façade.
Six of Fitzgerald's best-loved stories appear here, starting with the title tale, in which a hostess regrets her success at transforming a visiting cousin from wallflower to coquette. Other selections include "The Diamond as Big as the Ritz," a glittering fantasy about the corrupting power of wealth; “The Ice Palace,” a quasibiographical story of a restless Southern belle; "The Offshore Pirate"; "The Jelly Bean"; and "May Day." Each of these colorful portraits from a bygone era considers timeless themes — love, money, power, the search for happiness — that keep them enduringly popular and ever relevant. 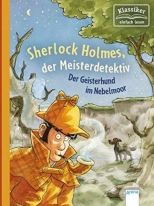 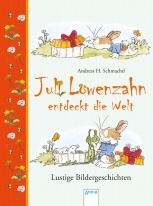 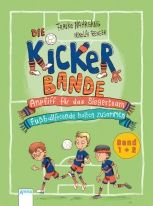 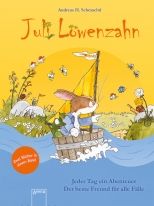