<![endif]-->
Начало Английски книги Философия, психология, социология Beyond Good and Evil: Prelude to a Philosophy of the Future

Beyond Good and Evil: Prelude to a Philosophy of the Future 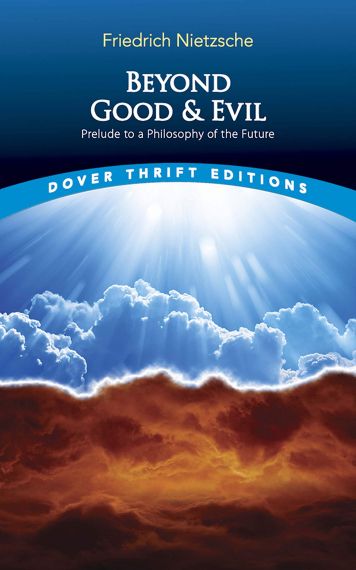 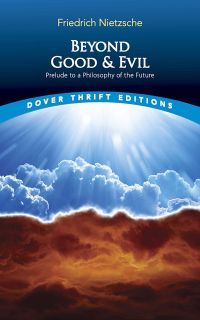 After kicking open the doors to twentieth-century philosophy in Thus Spake Zarathustra, Friedrich Nietzsche refined his ideal of the superman with the 1886 publication of Beyond Good and Evil. Conventional morality is a sign of slavery, Nietzsche maintains, and the superman goes beyond good and evil in action, thought, and creation. Nietzsche especially targets what he calls a "slave morality" that fosters herdlike quiescence and stigmatizes the "highest human types."
In this pathbreaking work, Nietzsche's philosophical and literary powers are at their height: with devastating irony and flashing wit he gleefully dynamites centuries of accumulated conventional wisdom in metaphysics, morals, and psychology, clearing a path for such twentieth-century innovators as Thomas Mann, André Gide, Sigmund Freud, George Bernard Shaw, André Malraux, and Jean-Paul Sartre, all of whom openly acknowledged their debt to him.
Students of philosophy and literature as well as general readers will prize this rich sampling of Nietzsche's thought in an unabridged and inexpensive edition of one of the philosopher's most important works.