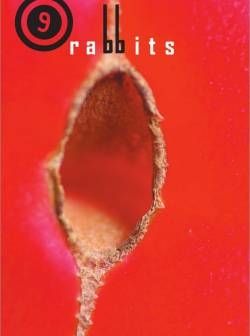 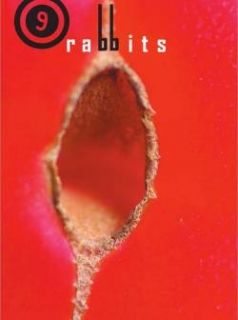 Nine Rabbits tells two stories, that of a six-year-old girl, and of her grown-up self: Manda grows up on the Black Sea coast during the height of socialism in the 1960s, raised by her tyrannical grandmother along with her young aunts and uncles. While Grandma Nikula wages open and covert wars with life, Manda lives out the adventures of her childhood under the shadow of her absent grandfather. Forty years later on, we find that same child has become a woman, now living in a democratic Bulgaria and racked by an identity crisis. Manda has swallowed up her tyrannical grandmother, turning that despotism against herself. In the heroine’s difficult process of awakening, every shattering of childhood matrices frees up space for spontaneity, creativity and love. For Manda, the world gradually transforms into a divine kitchen, where out of a mixture of characters, places, ingredients and situations she creates delicious dishes.