Doctor Who Magic of the Angels 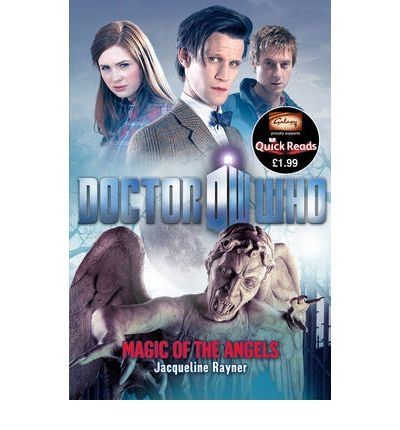 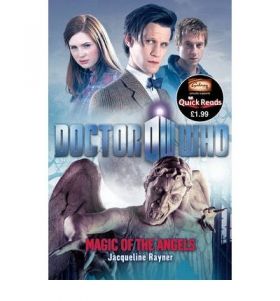 'No one from this time will ever see that girl again...' The Doctor, Amy and Rory round off a sight-seeing tour round London with a trip to the theatre. That's when things start to go wrong. The Doctor wonders why so many young girls are going missing from the area. When he sees Sammy Star's amazing magic act, he thinks he knows the answer. Sammy's glamorous assistant disappears at the climax of the act - but this is no stage trick. The Doctor and his friends team up with residents of an old people's home to discover the truth. And together they find themselves face to face with a deadly Weeping Angel. Whatever you do - don't blink! This is a thrilling all-new adventure featuring the Doctor, Amy and Rory, as played by Matt Smith, Karen Gillan and Arthur Darvill in the spectacular hit series from BBC Television.