East of the West 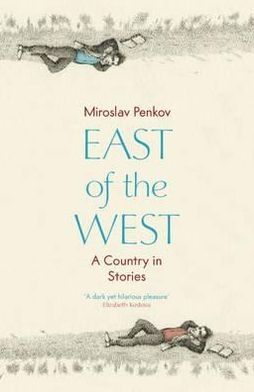 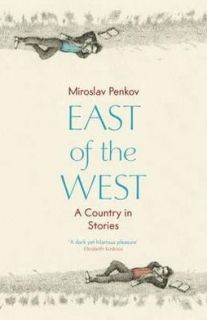 A grandson tries to buy the corpse of Lenin on eBay for his communist grandfather. A failed wunderkind steals a golden cross from an Orthodox church. A boy meets his cousin (the love of his life) once every five years in the river that divides their village into east and west. These are Miroslav Penkov’s strange, unexpectedly moving visions of his home country, Bulgaria, and they are the stories that make up his charming, deeply felt debut collection.

In East of the West, Penkov writes with great empathy of eight hundred years of tumult; his characters mourn the way things were and long for things that will never be. But even as they wrestle with the weight of history, with the debt to family, with the pangs of exile, the stories in East of the West are always light on their feet, animated by Penkov’s unmatched eye for the absurd.