The Complete Ill. Fairy Tales of The Brothers Grimm 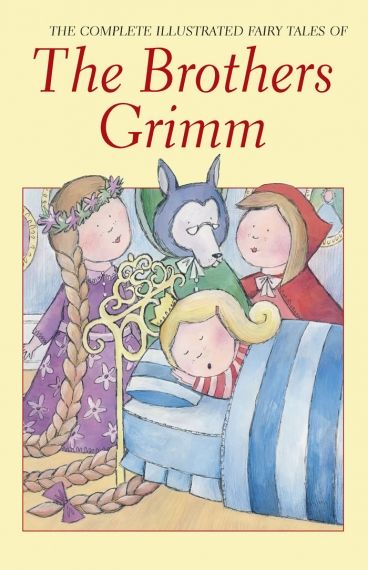 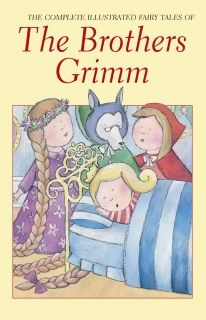 Jacob Grimm (1785-1863) and his brother Wilhelm (1786-1859) were philologists and folklorists. The brothers rediscovered a host of fairy tales, telling of princes and princesses in their castles, witches in their towers and forests, of giants and dwarfs, of fabulous animals and dark deeds.

Together with the well-known tales of 'Rapunzel', 'The Goose Girl', Sleeping Beauty', 'Hansel and Gretel' and 'Snow White', there are the darker tales such as 'Death's Messengers' which deserve to be better known, and which will appeal not only to all who are interested in the history of folklore, but also to all those who simply love good story-telling.