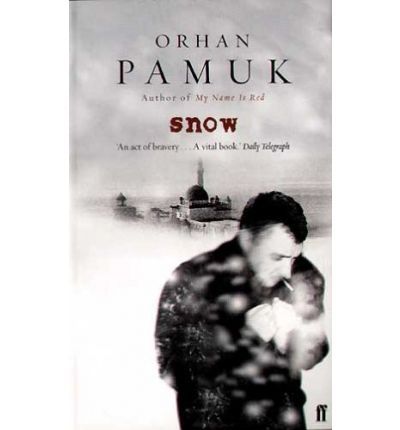 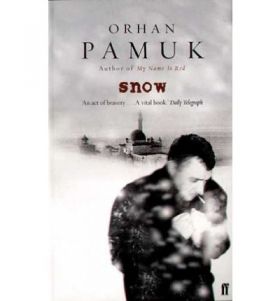 As the snow begins to fall, a journalist arrives in the remote city of Kars on the Turkish border. The city he finds is a troubled place - there's a suicide epidemic among its young women, Islamists are poised to win the local elections, and the head of the intelligence service is viciously effective. Soon the growing blizzard cuts off the outside world and the stage is set for a terrible and desperate act...Orhan Pamuk's magnificent and controversial new novel evokes the spiritual fragility of the non-Western world, its ambivalence about the godless West, and its fury.