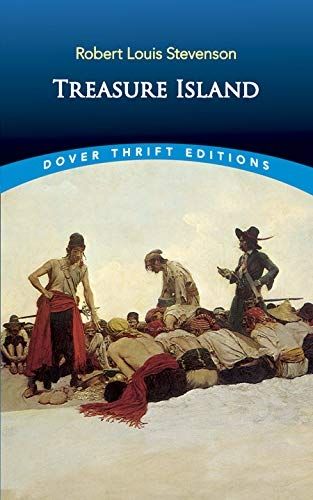 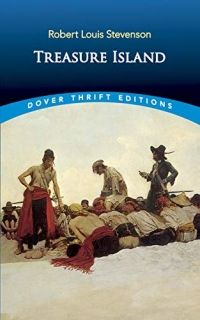 One of the most enduringly popular adventure tales, Treasure Island began in 1881 as a serialized adventure entitled "The Sea-Cook" in the periodical Young Folks. Completed during a stay at Davos, Switzerland, where Stevenson had gone for his health, it was published in 1883 in the form we know today.
Set in the eighteenth century, Treasure Island spins a heady tale of piracy, a mysterious treasure map, and a host of sinister characters charged with diabolical intentions. Seen through the eyes of Jim Hawkins, the cabin boy of the Hispaniola, the action-packed adventure tells of a perilous sea journey across the Spanish Main, a mutiny led by the infamous Long John Silver, and a lethal scramble for buried treasure on an exotic isle.
Rich in atmosphere and character, Treasure Island continues to mesmerize readers with its perceptive views of the changing nature of human motives.