Начало › Английски книги › Художествена литература › The World According To Garp 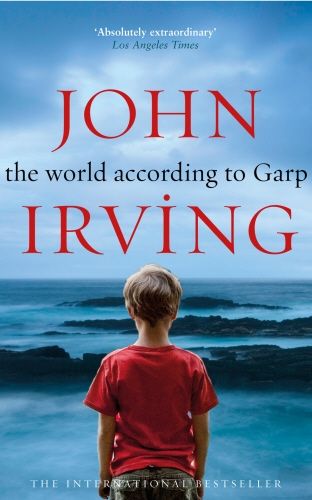 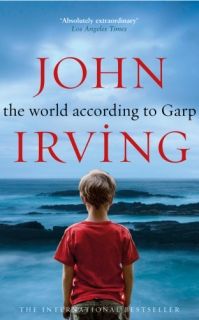 The World According To Garp

This is the life and times of T. S. Garp, the bastard son of Jenny Fields - a feminist leader ahead of her times. It is also the life and death of a famous mother and her almost-famous son; theirs is a world of sexual extremes - even of sexual assassinations. It is a novel rich with 'lunacy and sorrow'; yet the dark, violent events of the story do not undermine a comedy both ribald and robust. It provides almost cheerful, even hilarious evidence of its famous last line: 'In the world according to Garp, we are all terminal cases.'