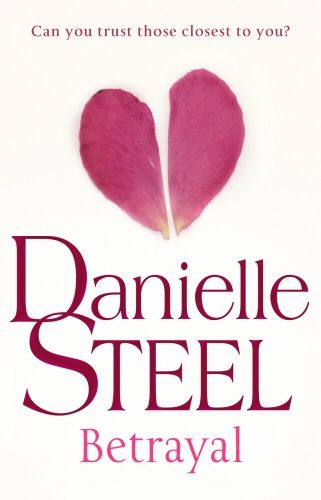 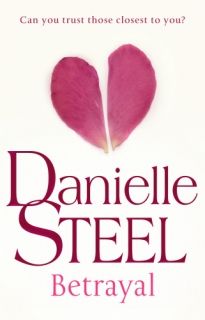 Tallie Jones is a Hollywood legend. An ambitious and passionate film director, her award-winning productions achieve the rare combination of critical and commercial success. But she has little interest in the glitz and glamour of Los Angeles, instead focusing intently on her work and family.

She has close, loving relationships with her daughter, her elderly father and Hunter Lloyd - her co-producer and partner of four years. Completing her trusted circle is Brigitte Parker - Tallie's best friend and devoted personal assistant. They've been friends since film school, and Brigitte's polished glamour and highly organized style provides a perfect balance to Tallie's casual appearance and down-to-earth approach to life.

However as Tallie is in the midst of directing her most ambitious film to date, small disturbances start to ripple through her faultlessly ordered world. An audit reveals worrying discrepancies in her financial records, which have always been maintained by her trusted accountant, Victor Carson. Receipts hint at activities of which she has no knowledge. Someone close to Tallie has been steadily helping themselves to enormous amounts of her money. Her once safe world of trusted associates is suddenly shaken to its very core - and Tallie is in shock, trying to figure out who has betrayed her among those she trusts and holds dear...