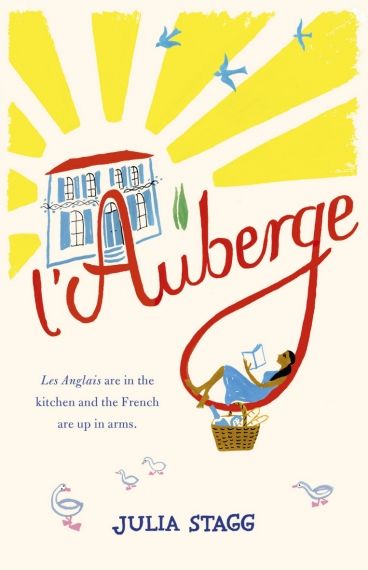 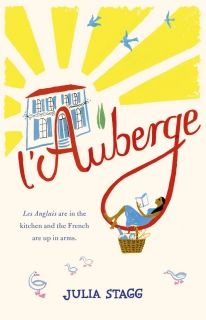 
Les Anglais are in the kitchen and the French are up in arms.

The small commune of Fogas in the French Pyrenees has been thrown into turmoil by the revelation that the Auberge des Deux Vallees has been bought by an English couple and not by the Mayor's brother-in-law as had been expected. With everyone aghast at the idea of an English run restaurant and the certainty of gastronomic disasters, Mayor Serge Papon is in the mood to take revenge. Within hours of hearing the news, he has called an emergency Committee meeting and his machinations to force out the new owners have begun.

But the Mayor hasn't reckoned on one of his deputies, Christian Dupuy, whose conscience always leads his politics. Refusing to condone Mayor Papon's calls to compulsory purchase the Auberge, he proposes an alternative solution which will prevent the Mayor from getting his own way. Or will it . . .