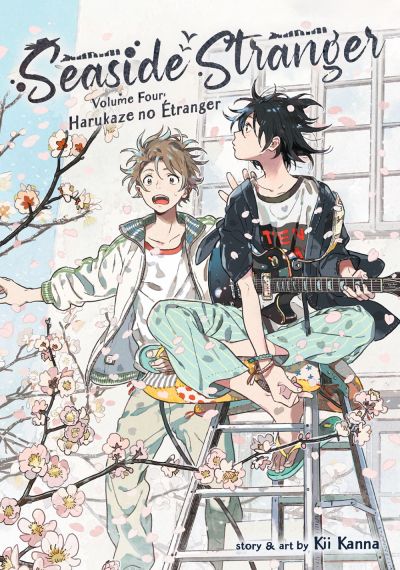 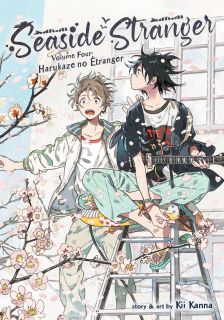 When Shun and Mio attend Visitors’ Day at Fumi’s elementary school, Shun runs into his former classmate and crush, Wada. Though Shun is shaken, Mio grows strangely close to this carefree character from his lover’s past. And if that weren’t stressful enough, the novel Shun’s been agonizing over is about to be published!

Series Overview: Ever since his parents disowned him for being gay, Shun has been living with his aunt on a small island near Okinawa. One day, he meets Mio, a high school student who recently lost his own parents and now spends his days sitting by the sea. The two young men begin to open up to each other…until Mio reveals that he’s leaving. Three years later, an adult Mio returns to the island to confess his true feelings, but is Shun ready for a relationship?