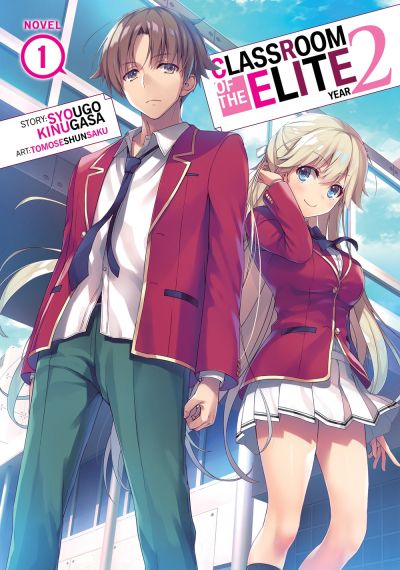 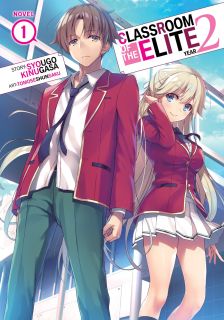 NEW KIDS ON THE BLOCK

As Ayanokouji and his classmates begin their second year at the Advanced Nurturing High School, they’re greeted by a fresh gauntlet of exams and a fresh batch of rather unique first-year students. They’ll have to get to know each other quickly, because the first special exam pairs the first-years with the second-years on a written test—with only the second-years facing expulsion if their team performs poorly! Worse yet? It seems one of the new first-years is also from the White Room. Can Ayanokouji avoid expulsion while sussing out the identity of this hidden foe?

Series Overview: Students of the prestigious Tokyo Metropolitan Advanced Nurturing High School are given remarkable freedom--if they can win, barter, or save enough points to work their way up the ranks! Ayanokouji Kiyotaka started at the bottom in the scorned Class D, where he met Horikita Suzune, who was determined to rise up the ladder to Class A. Who can beat the system in a school where cutthroat competition is the name of the game? The second year of this intense school drama begins now!