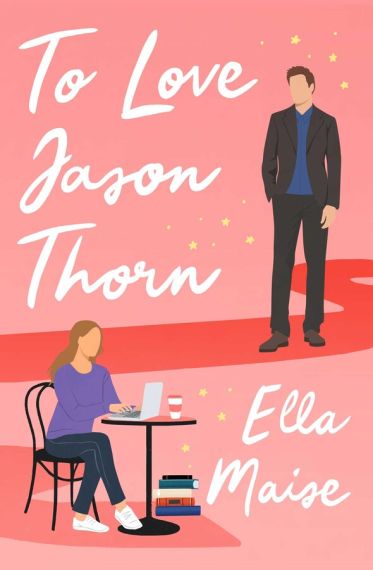 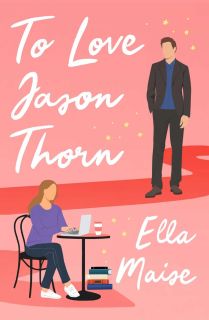 Your childhood crush turned movie star. Now set to play the leading role in a book he doesn't know you wrote about him. Jason Thorn is a name everyone recognises. A famous actor with the big house, nice car and the bad boy reputation to match. But Olive knows him as her brother’s childhood friend and the boy who broke her heart. But years later, he should be easy to avoid even if he’s impossible to ignore. That is until Olive’s first novel suddenly becomes a bestseller and the film rights get sold to the highest bidder. In an instant, she’s sitting across the table from a team of executives and Jason Thorn himself. Jason hasn’t long re-entered her life before she finds himself being whisked around in his car and – inexplicably – being talked into a fake dating plot to restore his damaged reputation.