<![endif]-->
Начало Английски книги AFTER: The Graphic Novel (Volume One)

AFTER: The Graphic Novel (Volume One) 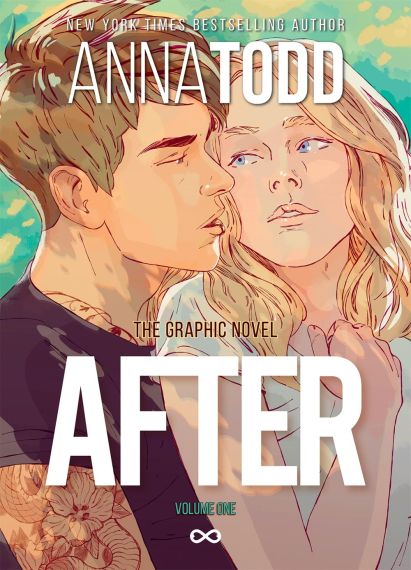 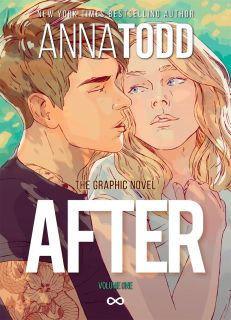 The graphic novel adaptation that AFTER fans worldwide have been thirsting for -- from the writer Cosmopolitan called “the biggest literary phenomenon of her generation!” Anna Todd, creator of the most read story (with more than 2 billion reads) on Wattpad that became both a New York Times bestselling series and #1 Netflix movie, expands the AFTER universe – with AFTER: The Graphic Novel!
AFTER: The Graphic Novel: Volume One

There was the time before Tessa met Hardin, and then there’s everything AFTER...

Life will never be the same. #Tessa

Tessa is a good girl with a sweet, reliable boyfriend back home. She’s got direction, ambition, and a mother determined to keep her on course. But she’s barely moved into her freshman dorm when she runs into Hardin, with his tousled brown hair, cocky British accent, and tattoos. Good looking, confident...and rather rude, even a bit cruel. For all his attitude and insults, Tessa should hate Hardin. And she does—until she finds herself alone with him in his room. Something about his dark mood grabs her, and when they kiss it ignites a passion she’s never known before.

He''ll call her beautiful, then insist he isn’t the one for her, making excuses and disappearing, again and again. He’ll turn away, yet every time when she pushes back, he’ll only pull her in deeper. Despite the reckless way Hardin treats her, Tessa is drawn to his vulnerability, determined to unmask the real Hardin beneath all the lies.

A good girl...a bad boy... something undeniable...and everything AFTER.

Series note: AFTER: THE GRAPHIC NOVEL (Volume One) will be the first in a multi-title collection that presents the entire AFTER fiction series in graphic novel format. Volume Two is tentatively planned for late 2022/early 2023 and one to two books will be published each year.