The Man Who Died Twice B 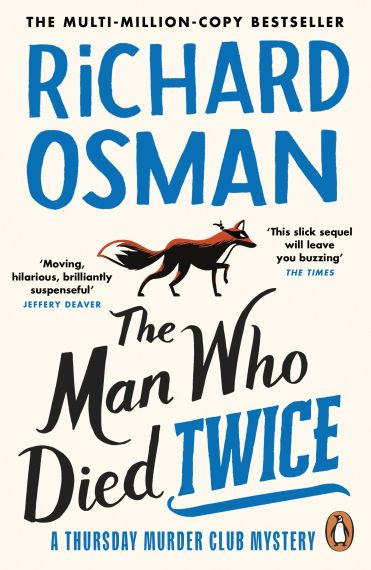 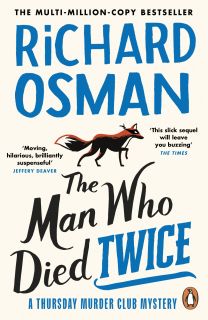 It's the following Thursday.

Elizabeth has received a letter from an old colleague, a man with whom she has a long history. He is being hunted and he needs her help. His story involves stolen diamonds, a violent mobster, and a very big mistake.

As bodies start piling up, Elizabeth enlists Joyce, Ibrahim and Ron in the hunt for a killer. And if they find the diamonds too? Well, wouldn't that be a bonus?

But this time they are up against a ruthless murderer who wouldn't bat an eyelid at knocking off four septuagenarians. Can the Thursday Murder Club find the killer (and the diamonds) before the killer finds them?