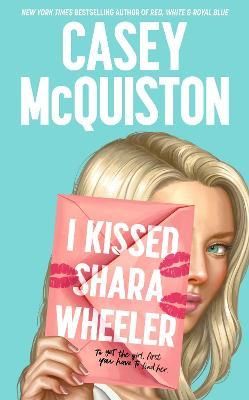 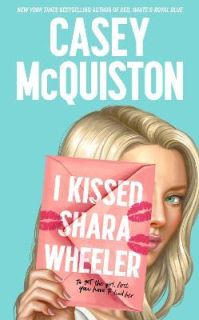 From the bestselling New York Times bestselling author of Red, White and Royal Blue and One Last Stop comes a debut YA romantic comedy about chasing down what you want, only to find what you need . . . A month before graduating from Willowgrove Christian Academy, the principal's perfect daughter, prom queen Shara Wheeler, kisses Chloe Green and vanishes. On a furious hunt for answers, Chloe discovers she's not the only one Shara kissed. There's also Smith, Shara's long-time sweetheart, and Rory, Shara's bad-boy neighbour with a crush. Thrown into an unlikely alliance, Chloe, Smith and Rory follow Shara's trail of annoyingly cryptic clues, and Chloe starts to suspect that there might be more to this small town - and to Shara - than she thought. Fierce, funny, and frank, Casey McQuiston's I Kissed Shara Wheeler is about breaking the rules, getting messy, and finding love in unexpected places.