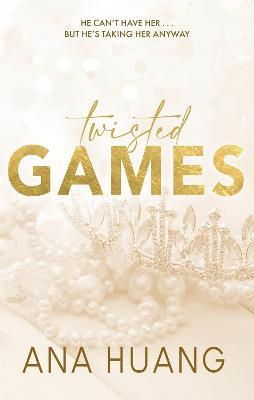 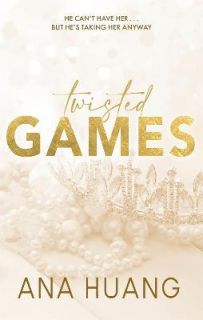 Stoic, broody and arrogant, elite bodyguard Rhys Larsen has two rules: protect his clients at all costs and do not become emotionally involved. Ever.

He has never once been tempted to break those rules . . . until her.

Bridget von Ascheberg. A princess with a stubborn streak that matches his own and a hidden fire that reduces his rules to ash. She's nothing he expected and everything he never knew he needed.

Day by day, inch by inch, she breaks down his defences until he's faced with a truth he can no longer deny: he swore an oath to protect her, but all he wants is to ruin her. Take her.
Because she's his.
His princess.
His forbidden fruit.
His every depraved fantasy.