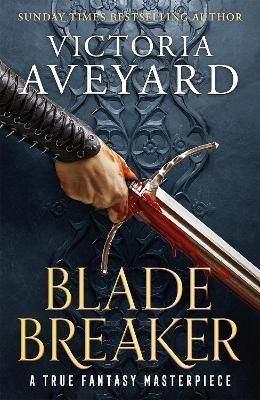 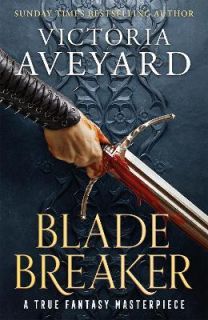 The fate of the world rests on a blade's edge.

Fighting beside her band of unlikely companions, Corayne is learning to embrace her ancient lineage and wield her father's powerful sword.

But while she successfully closed one of the Spindles, her journey is far from over.

Queen Erida's army marches across Allward with her consort, Taristan, right beside them, opening more portals into nightmarish worlds, razing kingdoms to the ground.

Corayne has no choice but to assemble an army of her own if she's to save the realm as she knows it. But perilous lands await her and the companions, and they face assassins, otherworldly beasts, and tempestuous seas all as they rally a divided Ward to fight behind them.

But Taristan has unleashed an evil far more wicked than his corpse armies. Something deadly waits in the shadows; something that might consume the world before there's any hope for victory.