Daughter of the Moon Goddess TPB 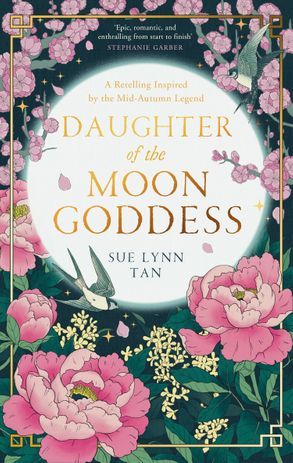 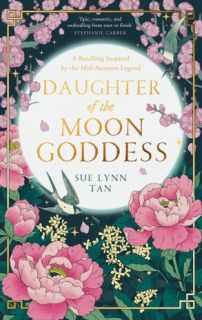 Growing up on the moon, Xingyin is accustomed to solitude, unaware that she is being hidden from the powerful Celestial Emperor who exiled her mother for stealing his elixir of immortality. But when her magic flares and her existence is discovered, Xingyin is forced to flee her home, leaving her mother behind.


Alone, powerless, and afraid, she makes her way to the Celestial Kingdom, a land of wonder and secrets. Disguising her identity, she seizes an opportunity to train in the Crown Prince's service, learning to master archery and magic, despite the passion which flames between her and the emperor's son.


"A breathtaking debut novel that will sweep readers away. Epic, romantic, and enthralling from start to finish. I love this book."
-Stephanie Garber, #1 NYT bestselling author of the Caraval series