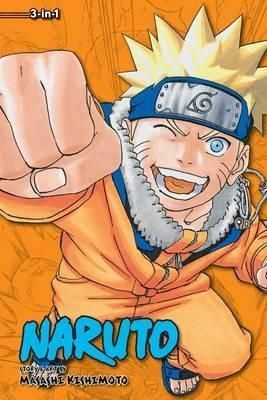 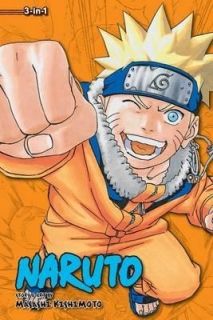 Пожълтели
Naruto is a young shinobi with an incorrigible knack for mischief. He's got a wild sense of humor, but Naruto is completely serious about his mission to be the world's greatest ninja!

It's all-out shinobi war as Naruto, Tsunade, Jiraiya and Shizune take on Orochimaru and Kabuto in battle. The aftermath of combat lands Lee in the hospital. Meanwhile Naruto, Sasuke and Sakura hurl toward an uncertain future, and an ever-angry Sasuke makes a terrible choice of new teammates. Tsunade sends Naruto, Neji and others to hunt him down, but the Sound Four looms dangerously close.