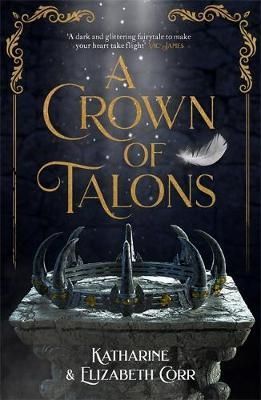 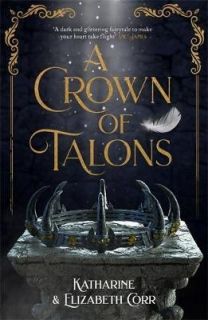 A Crown of Talons

Three months after Aderyn's coronation the court is celebrating the Solstice, but Aderyn is preoccupied by Lucien's continuing hostility. The celebrations are interrupted by the arrival of nobles who have escaped from the neighbouring country of Celonia - the flightless have risen up and overthrown their rulers. The world is changing.

As people begin to question whether Aderyn and Aron are strong enough to rule, there is an attempted assassination on Aderyn's life. Siegfried and Tallis have made their move - they have formed an army, declared war and will take the throne, by any means necessary.

Aderyn must fly to uncharted territories and risk the lives of everyone she loves, to defeat her enemies, secure her throne and unite her people.

Epic, dangerous and impossible to put down, this finale takes you on a soaring journey through grief, strength and determination to fight for what is right, what you love and what is yours.