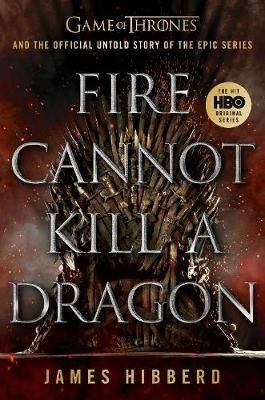 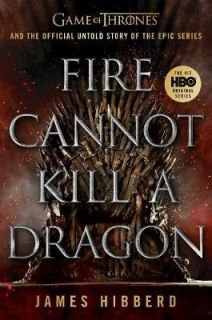 'It's all here ... everything you ever wanted to know. Fire Cannot Kill a Dragon is an amazing read.'
GEORGE R. R. MARTIN

THE UNTOLD STORY OF A GLOBAL OBSESSION DIRECT FROM THE SHOW'S CAST AND CREATORS...

This official, complete history of HBO's Game of Thrones will draw on the author's many long days and nights spent on GOT sets all over the world and his countless interviews with cast and crew, many of which have never been published before. Packed with stunning photographs from the show and from behind the scenes, this is the only book that will be absolutely essential reading for every Game of Thrones fan.

Game of Thrones is the biggest television drama ever to have graced our screens. The epic saga of warring families, huge battles, arduous journeys and dying heroes has captured the hearts and attention of millions of fans across the world. But its conclusion isn't necessarily the end of the story...

James Hibberd has extensively covered the show since breaking the news of its pilot in 2008 and has had more access to the show's top-secret set than any other member of the media. He was in Croatia when Joffrey Baratheon perished; he was in Northern Ireland when Jon Snow desperately fought in the Battle of the Bastards. He has documented every part of the making of the show and has had exclusive access to cast members, writers and directors.

The Fellowship of the Ring 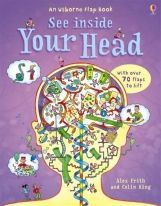 See Inside Your Head 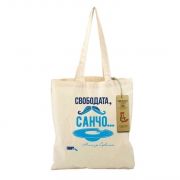 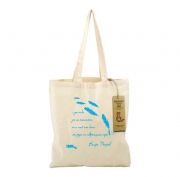 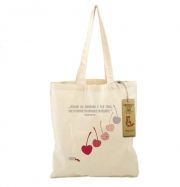 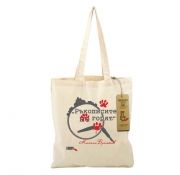 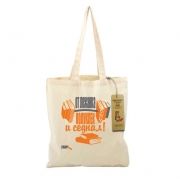