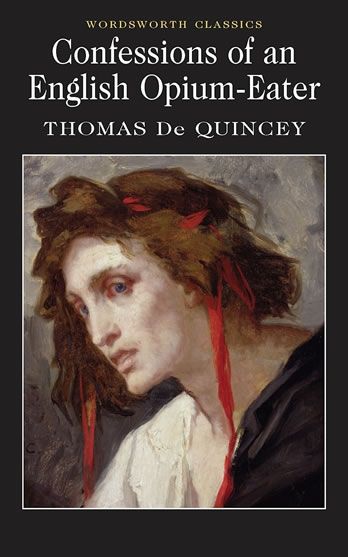 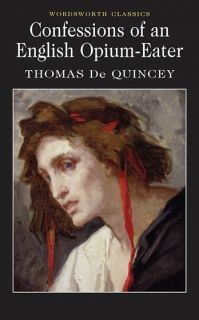 The Confessions of an English Opium Eater

In the first part of this famous work, published in 1821 but then revised and expanded in 1856, De Quincey vividly describes a number of experiences during his boyhood which he implies laid the foundations for his later life of helpless drug addiction._x000D_
_x000D_
The second part consists of his remarkable account of the pleasures and pains of opium, ostensibly offered as a muted apology for the course his life had taken but often reading like a celebration of it. The Confessions of an English Opium-Eater is thus both a classic of English autobiographical writing - the prose equivalent, in its own time, of Wordsworth's The Prelude or Growth of a Poet's Mind - and at the same time a crucial text in the long history of the Western World's ambivalent relationship with hard drugs._x000D_
_x000D_
Full of psychological insight and colourful descriptive writing, it surprised and fascinated De Quincey's contemporaries and has continued to exert its powerful and eccentric appeal ever since.

If I Could Reach You 3

O Maidens in Your Savage Season 5

If I Could Reach You 2

Seraph of the End Guren Ichinose, Resurrection at Nineteen