De Profundis, The Ballad of Reading Gaol & Other Stories 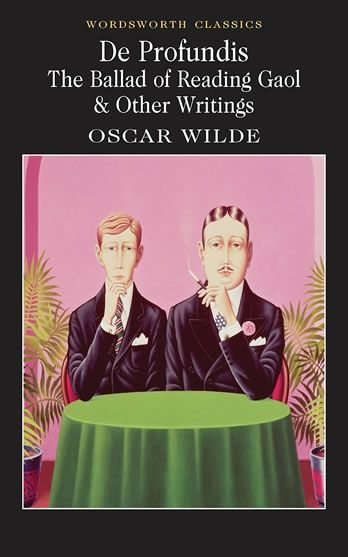 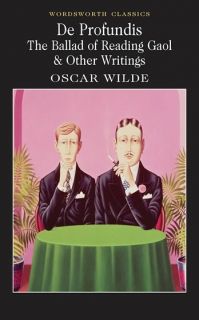 De Profundis is Oscar Wilde’s eloquent and bitter reproach from prison to his lover, Lord Alfred Douglas (‘Bosie’). In an extended letter Wilde accuses Lord Alfred of selfishness, shallowness, parasitism, greed, extravagance, tantrums, pettiness and neglect. He contrasts this behaviour towards him with the selfless devotion of his close friend, Robert Ross (‘Robbie’) who became Wilde’s literary executor, gave the work its title (from the opening of Psalm 130) and who published a shortened version of it in 1905._x000D_
_x000D_
The Ballad of Reading Gaol is a deeply moving and characteristically generous poem on the horrors of prison life. It was published anonymously in 1898, signed only ‘C.3.3.’ Wilde’s cell number in Reading Gaol. Wilde himself, released from his two-year prison sentence in 1897, was at the time living in France on the charity of friends and under the pseudonym Sebastian Melmoth._x000D_
_x000D_
This collection also includes the essay The Soul of Man under Socialism, Wilde’s most outspoken defence of anarchy, and two of his Platonic dialogues, The Decay of Lying and The Critic as Artist in which he puts forward his provocatively witty ideas about art and the social role of the artist.