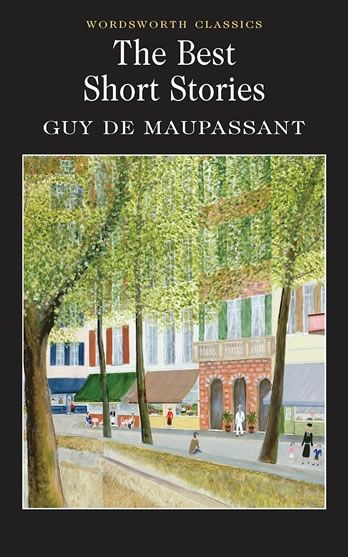 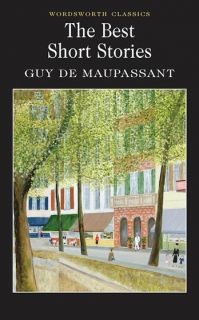 Guy de Maupassant was a master of the short story. This collection displays his lively diversity, with tales that vary in theme and tone, ranging from tragedy and satire to comedy and farce. In a lucidly direct style, he provides unflinching realism and sceptical irony. He depicts the deceptions, hypocrisies and vanities at different levels of society. Prostitution is frankly described, while the harshness of war is deftly exposed._x000D_
_x000D_
His tales have been televised and have influenced films, operas and rock music. Unillusioned but humane, Maupassant remains our contemporary.