The Call of the Wild & White Fang 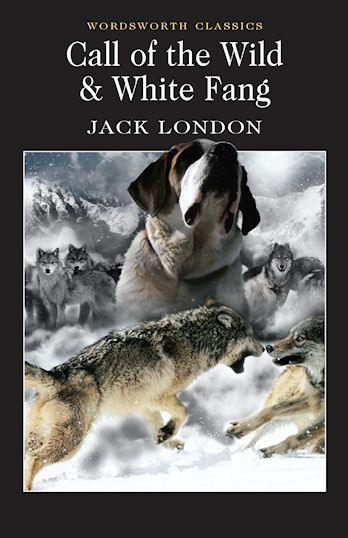 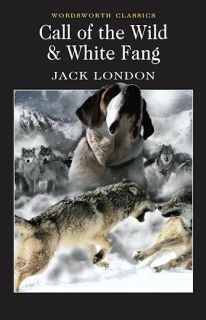 The Call of the Wild (1903) and White Fang (1906) are world famous animal stories. Set in Alaska during the Klondike Gold Rush of the late 1890s, The Call of the Wild is about Buck, the magnificent cross-bred offspring of a St Bernard and a Scottish Collie. Stolen from his pampered life on a Californian estate and shipped to the Klondike to work as a sledge dog, he triumphs over his circumstances and becomes the leader of a wolf pack. The story records the 'decivilisation' of Buck as he answers 'the call of the wild', an inherent memory of primeval origins to which he instinctively responds._x000D_
_x000D_
In contrast, White Fang relates the tale of a wolf born and bred in the wild which is civilised by the master he comes to trust and love. The brutal world of the Klondike miners and their dogs is brilliantly evoked and Jack London's rendering of the sentient life of Buck and White Fang as they confront their destiny is enthralling and convincing. The deeper resonance of these stories derives from the author's use of the myth of the hero who survives by strength and courage, a powerful myth that still appeals to our collective unconscious.