<![endif]-->
Начало Английски книги Световна класика The Man Who Would Be King & Other Stories

The Man Who Would Be King & Other Stories 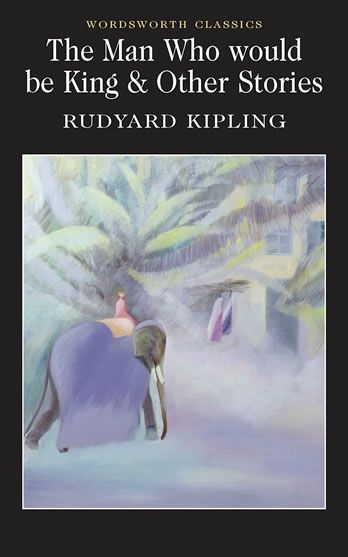 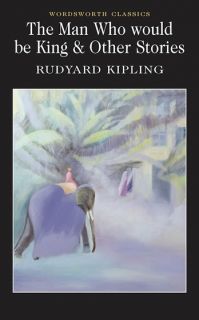 This anthology of tales by Rudyard Kipling contains some of the most memorable and popular examples of the genre of which he is an undisputed master. The Man Who would be King (later adapted as a spectacular film) is a vivid narrative of exotic adventure and disaster._x000D_
_x000D_
The other tales include the ironic, horrific, poignant and haunting. Here Kipling displays his descriptive panache and realistic boldness. Shrewd, audacious, abrasive and challenging, he remains absorbingly readable.