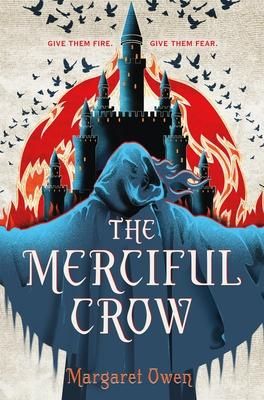 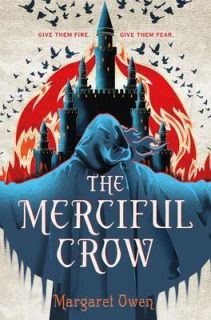 With clever magic, a star-crossed romance, and lethal stakes, The Merciful Crow is a YA fantasy debut perfect for fans of Sabaa Tahir, Leigh Bardugo, and Kendare Blake.

As a future chieftain of the Crow caste, sixteen-year-old Fie abides by one rule: Look after your own. Her clan of undertakers and mercy-killers takes more abuse than coin, but when her family is called to collect royal dead, she's hoping they'll find the payout of a lifetime. Instead, they find a still-living crown prince, his cunning bodyguard, and a common foe: a ruthless usurper queen who wants them all dead.

Fie agrees to smuggle the prince across the nation in exchange for her people's safety. But with the queen's brutal hunters on their tail, she's forced to make the sacrifices that define a true leader.