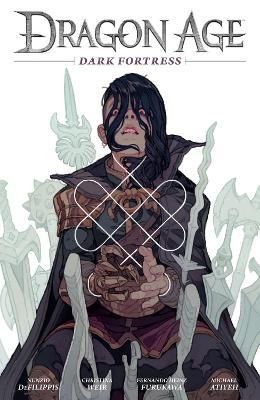 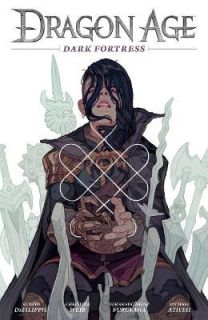 From the video game developer of genre-defining roleplaying games such as Baldur's Gate, Star Wars: Knights of the Old Republic, and Mass Effect comes the next chapter in the story begun in the multiple game of the year award-winning Dragon Age: Inquisition.

Fenris and the Inquisition race to keep the Venatori from unleashing a power that will reshape Thedas in this canonical continuation of BioWare's dark fantasy RPG!

Deep within the Tevinter Imperium, with the invading Qunari armies hot on their heals, a fearless team prepares to assault a fortress said to be unbreakable in a bid to prevent the unthinkable from being unleashed. Among them is the deadly Fenris, the brave Ser Aaron Hawthorne and his squire/thief Vaea, the troubled mage Francesca Invidus, and the mage-killing team of Tessa Forsythia and Marius. Will they be fast enough to outrun their own pasts and stop what's coming?