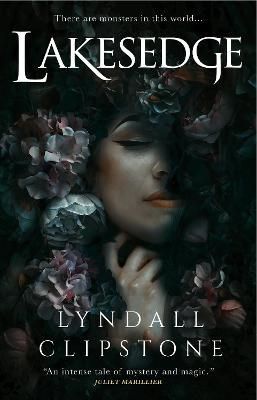 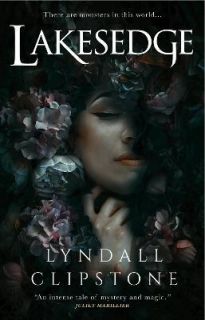 There are monsters in the world.

Violeta Graceling has spent her life in an isolated cottage, trying to protect herself and her beloved younger brother Arien from their adoptive mother's twisted cruelty. A cruelty driven by the mysterious shadows that unwillingly spill from Arien's hands, spelling dark magic and an even darker underworld.

To escape means taking a position at the haunted estate of Rowan Sylvanan-the so-called "Monster of Lakesedge"-who comes seeking Arien's dark magic. The monster who, it is whispered, stalks the halls of his manor and the shores of the blackened, cursed lake.

Yet as Violeta investigates Lakesedge's tragic history, she discovers that its prickly, standoffish lord is far from a monster, but an orphaned boy not much older than she is. As their friendship blossoms, Violeta learns the tragic truth of Rowan's curse and his fateful bargain with the Lord Under. To save Lakesedge, she must make a bargain of her own with the fiendish being who rules over the world Below