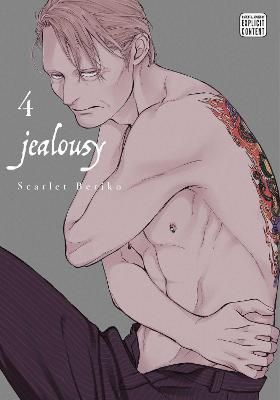 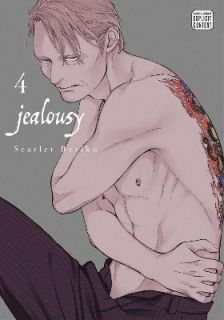 A yakuza head finds himself ensnared in the unwavering attentions of a sometimes impetuous but always cunning schemer. If being yakuza doesn't get him killed, his new lover just might!

Having lost the place he called home, Uichi seeks help from his beloved Akitora's rival, Matsumi. But instead of being helped, Uichi is captured and tortured by the evil man. To make matters worse, the second head suddenly commits suicide, and his final words light a dark fire in Matsumi's heart!